Posted on March 2, 2014 by PlanetPrisoner

..the link for the [PDF] 509 page manual is at the bottom of this article.

Normalcy Bias: the idea that people believe nothing bad will happen because it hasn’t happened before. It’s also known as analysis paralysis, incredulity response or the ostrich effect. Of course, that last one refers to someone behaving like an ostrich who puts its head in the sand.

Situational Awareness: paying attention to your environment and those around you. And you don’t have to be on a survival camping trek in the wilderness to put this into practice.

Most Americans, sadly enough, practice the first of the above mental attitudes.  It doesn’t seem to matter how many natural disasters occur or how many toxins are announced in our foods or how many tic-tac-toe sessions appear in the sky above or how many disclaimers appear at the end of a Big Pharma drug ad or how many fiat dollars are taken from us to be given to the Wall Street crowd or untouchable global banks… the average American seems to think that he/she shall awaken in the morning and all shall be as it always is.  This attitude is truly the most dangerous situation in our world today, leading to the negative issues that impose upon our cultures, personal lives, families, and our world’s future.

Most tend to fill their lives with sports stats, the latest gadget that the most popular movie star is possessing… or worst of all, most think that a fulfilling life is all about going to a J.O.B for 10 hours a day / 50 weeks a year,

then going to DisneyWorld for 2 weeks spending most of the money saved over those 50 weeks.  Before you know it, …your kids are grown, your partner is someone else, your physical health has deteriorated.  We send our kids to soccer, ballet class, winter camp, summer camp, public schools and more without ever simply taking the time to sit down as a family, teaching and sharing the basic skills needed to survive in our world.  The media and systems in place create the environment which lends most of us to detach from the basic practices that once abounded in our world and expanded individual thinking / cultural progress.

Crime rates soar, belief and faith in our Creator diminishes, the ‘family’ slowly disappears, empathy becomes sympathy ….as Normalcy Bias takes over.  The tendency of narcissism is a normal trait for the 2-6 year old child, NOT an adult.  Narcissism in adulthood creates failing personal achievement and a society that forgets about its elderly and poor.

T R U T H N O W defines preparedness as: having the capability of 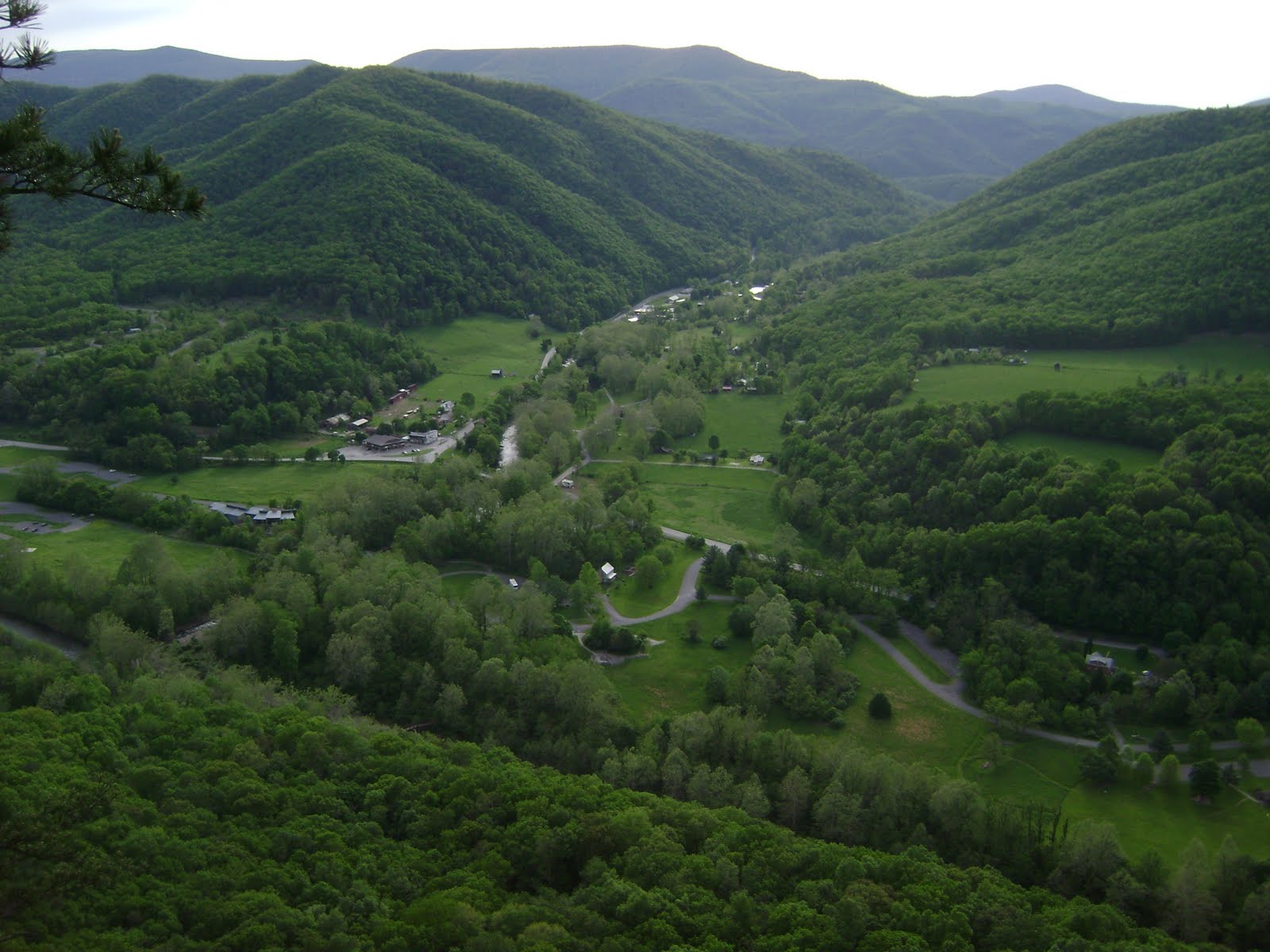 providing yourself and those around you with the wonderfulness of life and living in whatever environment you choose to live in and under any natural or imposed change in that environment that may occur.  Preparedness is a word that many misunderstand.  Preparedness is not all about hoarding guns, ammo, bunkers, and batteries.

There is looming threat lurking in our immediate future of an occurrence which would literally send our world back in time.  No electricity, no internet, no ATM machines, empty grocery shelves, no police protection…..a CME [coronal mass ejection] has happened before and shall happen again, not a question of ‘if’ rather a question of ‘when’.  The CME of 1859 was an event that was

documented world-wide.  At that time, the main method of communication was telegraph and the ‘Pony-Express’.  People grew their own food, made their own clothes, were aware of natural homeopathy medicines… were essentially self reliant.  The CME event set telegraph wires and poles aflame and even electrocuted the operators.  It was also documented as a most spectacular light show in the night skies.  …..TODAY is another story.  Some figures put 90% of our world population have little if no knowledge of growing food or simple first-aid.  The US power grid relies upon roughly 350 mainframe power generators that, during a CME, would be lifeless for months if not years.  This would send us back into 17th-18th century environments.  …Not ‘IF’, but ‘WHEN’.

It is written in books of old, of many faiths, of many cultures that knowledge of such events happening and the frequency of them is practically a given.  Many scientists and theologians understand that it is a point of ‘WHEN’ and not ‘if’.  WAKE UP PEOPLE!  The choice is yours to hone skills and knowledge that have been used throughout the ages ….which have disappeared for almost 90% of mankind.  Are YOU one of them?

The PDF link below is a voluminous work of providing you with the awareness and knowledge needed in the event of a CME, or in a worst case man-created EMP which would devastate most of our way of life, EITHER of which would cause

complete social chaos and violence, specifically in heavily populated areas as people would be at the mercy of their own survival knowledge.

We have no idea as to ‘When’ an event may occur, although history simply proves to us that it Shall Occur.  Some feel that techno is good and it very well is, in most respects.  BUT, techno is NOT an assured permanent way of life.

Personal knowledge and skills in art, planting & growing food, using tools, dressing game, teaching others, etc. are abilities that have always and shall always perpetuate the citizens of Earth.

Please read, enjoy and share this wonderful reference which is useful at any age and in any era. I am not affiliated with the LDS church [contributors of the document], but you will find that this reference is packed with knowledge, links, and methods that can keep you and those you care about alive and protected during a life-changing event.